Almost all the heart-centered entrepreneurs I’ve ever met have some sort of story where someone told them that their dream was ‘wrong’.

You can’t build a career you love & that fuels you

No one will buy that

Your prices are too high

Want to know my favourite response to this kind of nay-saying?

If you are a dreamer, then you will think of things that seem far-fetched simply because they’ve never been done before (or at least you’ve never done them before),

But all that means is that you are creating something that is new.

I believe that your dreams are the universe or spirit trying to work through you to create a medicine that someone else needs.

Because if you want to create it, then it’s likely that someone else needs it.

And if you triggered the skeptic in someone else, then all that means is that they revealed their own limiting beliefs about how they view the world and their own capabilities.

Because no true visionary would ever bring down another visionary;

Anyone who has ever walked the path of creation knows that the first stage of creation is often invisible.

Just like how a mother’s pregnancy often isn’t visible all the way into the first trimester,

That doesn’t mean that there isn’t a very real baby that’s being created.

It’s the same for your dreams.

Just because other people can’t see it yet doesn’t mean it’s not real. 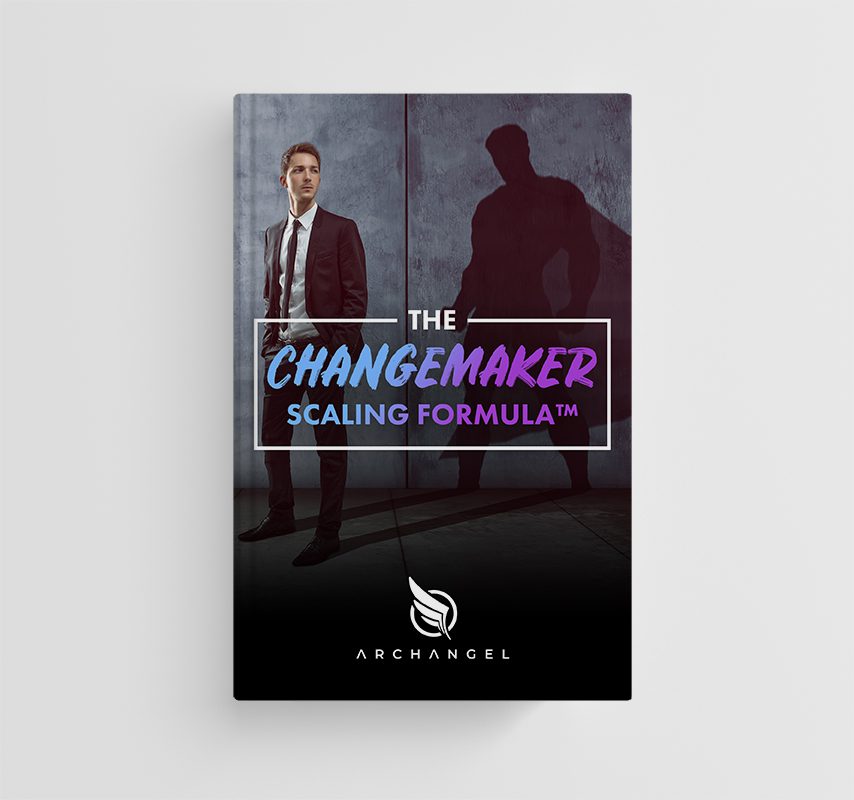 Are you stuck in the self-employment trap?

Learn how to build your Gifted team, systems, and platform so you can just ‘show up and talk’ while freeing up your time. 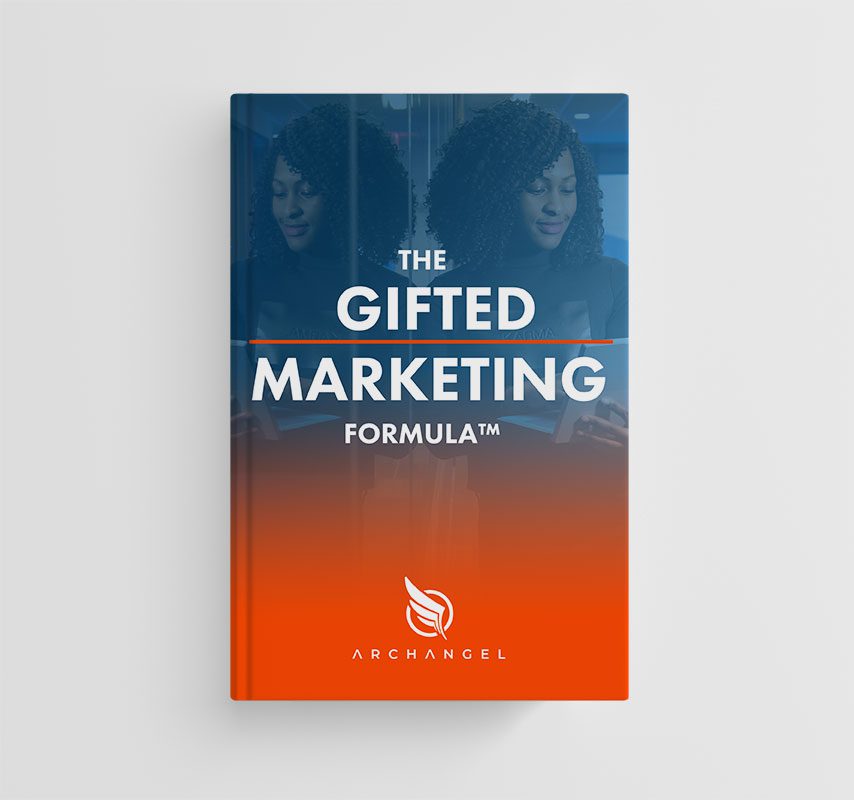 How to attract and enroll higher paying Dream Clients while creating predictable
revenue and a full calendar. 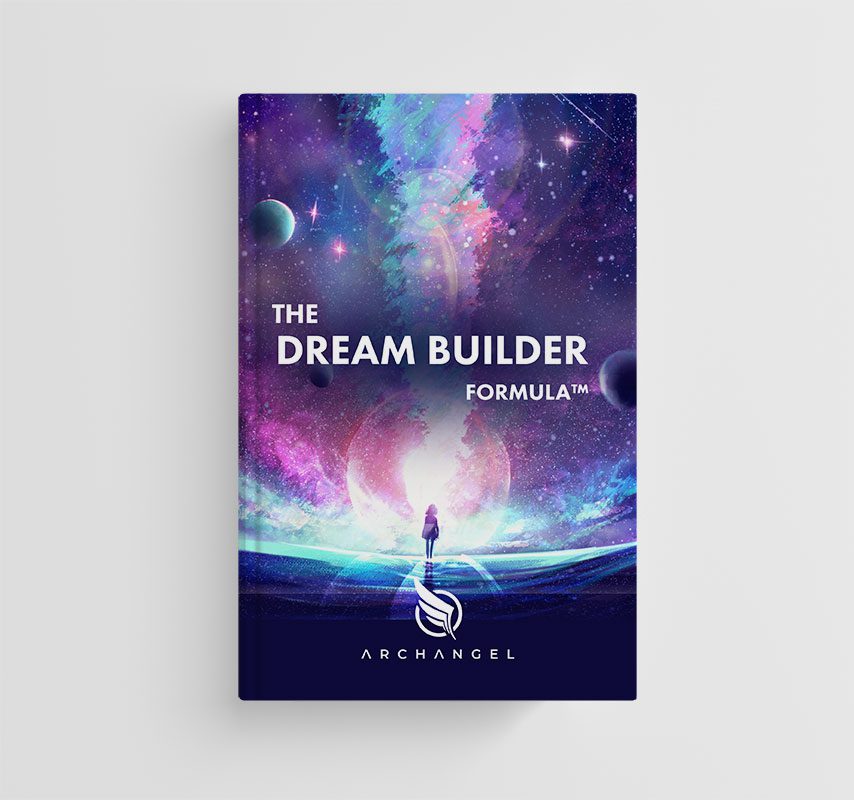 One Step Closer to Sharing Your Dream!

How to get clarity around your Gift, who to share it with, and create predictable transformations for them.